One potash processing plant had problems with chain conveyor's plummer blocks equipped with tapered roller bearings. The bearings failed several times per year due to tough operation conditions (production dust, high shaft temperature). The customer was not satisfied with the short lifetime of bearings causing additional maintenance costs and unplanned stoppages. The requirement was at least one year operation until bearing replacement in planned maintenance periods. NSK engineers checked the application unit and identified that plummer blocks from both sides of the shaft did not have a free-end scheme which could negatively impact on the bearing lifetime. NSK offered to use SNN Series Plummer Blocks equipped with Spherical Roller Bearings with increased radial clearance and additional heat treatment. After the tests, the conveyor operated without problem until planned maintenance. 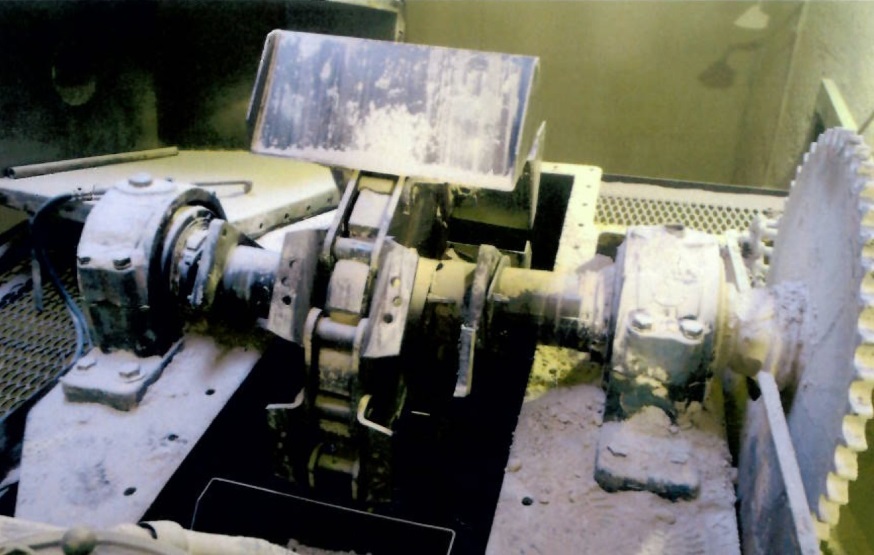 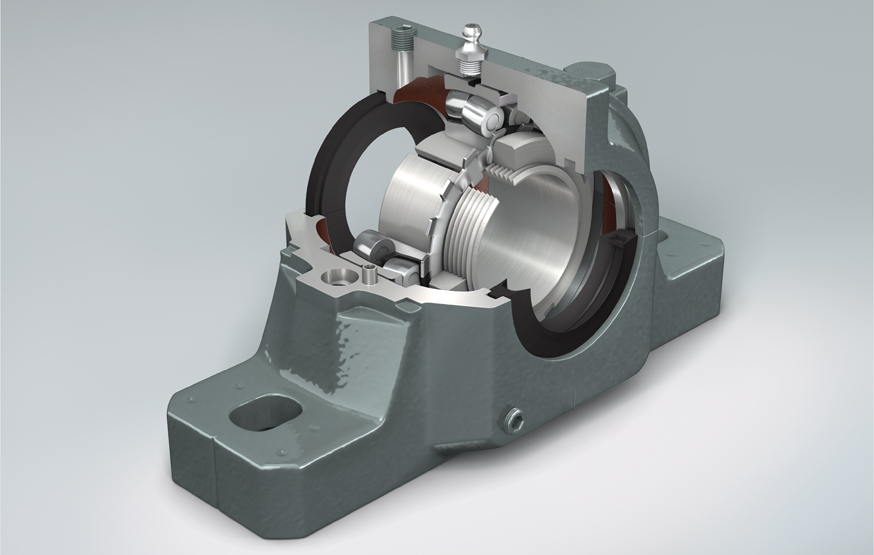