Home Services What is a Bearing?
Today, bearings are one of the most commonly used machine componets because their rolling motion makes almost all movements easier while reducing friction.

Rolling bearings and sleeve bearings
In a sleeve or plain bearing, the axle and the bearing move in opposite directions on a sliding surface. By contrast, the two components of a rolling bearing that move towards one another – the inner and outer rings – are separated by rolling elements. This design generates significantly less friction than a sleeve bearing.

Both designs are available as ball bearings or roller bearings. The choice of bearing design depends upon the application in question. 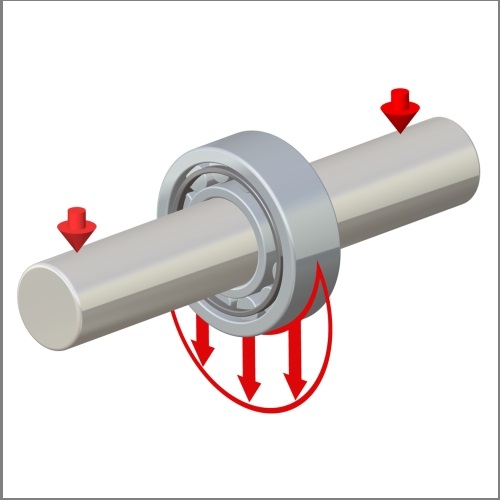 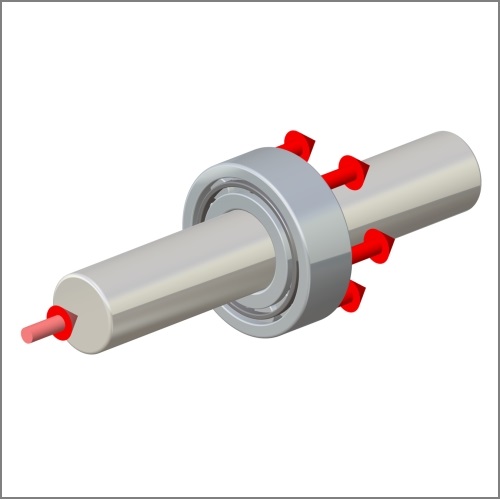 The inner and outer ring are typically made from a high-purity, chrome alloy steel. This material has the necessary hardness and purity important factors for  high load ratings and a long service life.

The raceways are hardened, ground and honed.

Special materials such as ceramic and plastics are also prduced. Although plastics cannot withstand extremely high temperatures, they are considerably lighter than steel which makes them invaluable in sectors such the automotive industry, where every ounce matters. 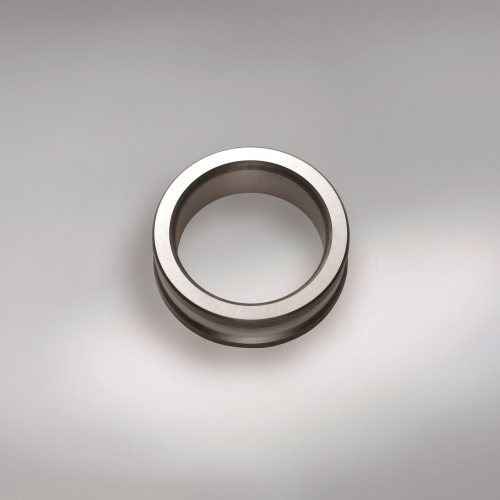 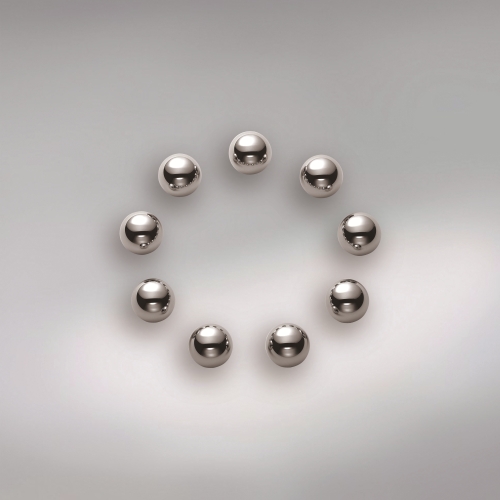 Rolling elements can be balls, rollers, cones, spheres or needles. They are usually made from a special high-purity, chrome alloy steel. Special materials such as ceramic and plastics can also be produced.

The rolling elements roll on the raceways of the rings and are separated and guided by the cage. 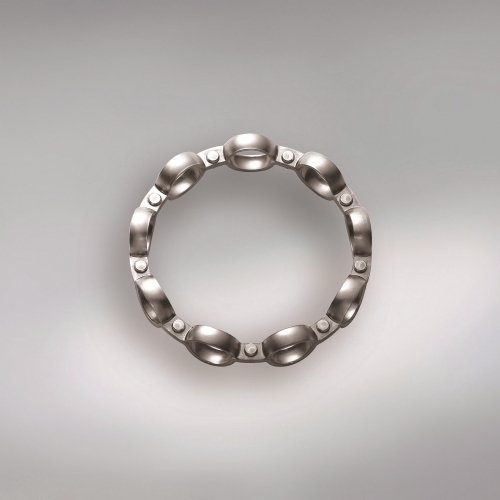 The cage is responsible for keeping the rolling elements separated while guiding them in motion. The materials used include steel, brass and plastic. Solid metal cages can be produced using machining techniques, while pressed cages are made from sheet metal. Similarly, plastic cages can be machined from solid plastic or injection molded.