(I) shows the outer ring running trace when a radial load is properly applied to a cylindrical roller bearing which has a load on a rotating inner ring.

(J) shows the running trace in the case of shaft bending or relative inclination between the inner and outer rings. This misalignment leads to the generation of slightly shaded (dull) bands in the width direction. Traces are diagonal at the beginning and end of the loading zone. For double-row tapered roller bearings where a single load is applied to the rotating inner ring,

(L) shows the running trace on the outer ring under axial load.

When misalignment exists between the inner and the outer rings, then the application of a radial load causes running traces to appear on the outer ring as shown in (M). 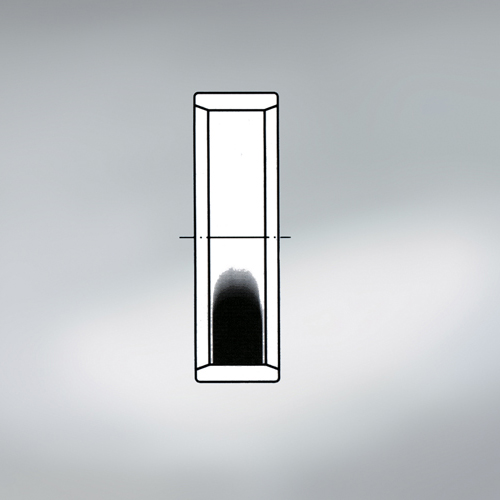 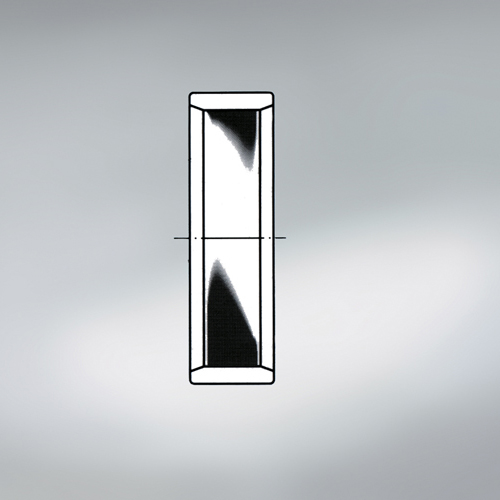 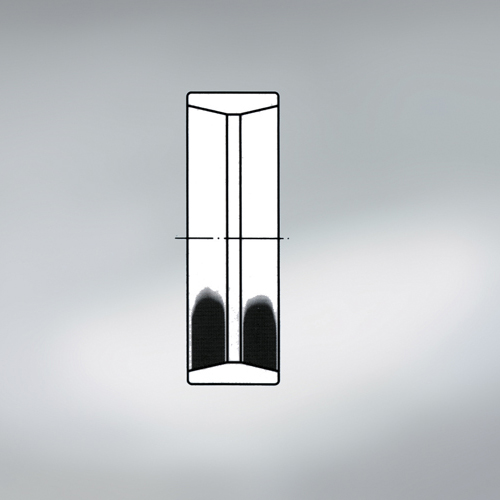 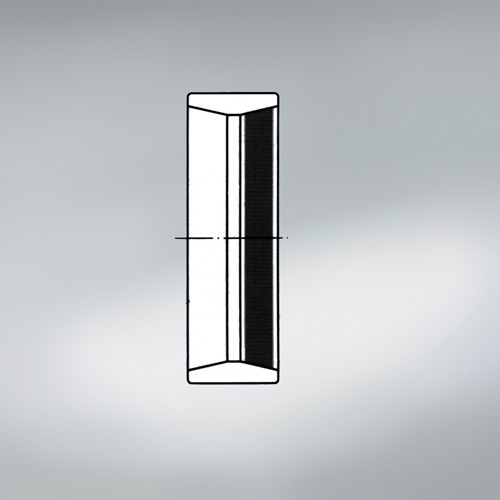 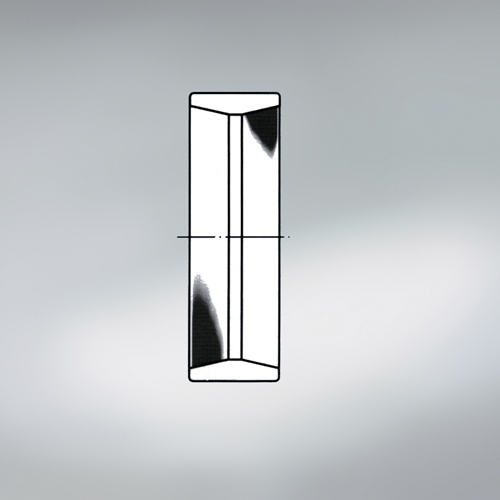